It was a warm April day in 2003 when 22 scientists, squinting in the sun, lined up neatly on a pathway at Caltech. Vines draped over arches in the background. Everyone flashed a smile as the camera clicked.

That was the first group photo of NASA’s Orbiting Carbon Observatory (OCO) science team. The team was based out of NASA’s Jet Propulsion Laboratory (JPL), but often met at nearby Caltech. Everyone was excited about their task: to create one of the first satellites dedicated to measuring carbon dioxide (CO2) in the atmosphere from space.

In the first OCO team photo, there were fewer than two dozen scientists in the ranks, but the team has grown over time.

As the years passed, the OCO team launched both a free-flying satellite (OCO-2) and a satellite perched on the International Space Station (OCO-3). But it wasn’t just the satellites that were built—it was also a community. Photos of the science team over the subsequent years, all taken at various pose-worthy locations at Caltech, show it slowly filling out.

And those are just the photos taken near JPL. Developing the OCO satellites benefitted from cooperation with Japanese and European partners. Meetings were often held all across the world so more participants could attend.

The above 2019 photo from Japan shows the last big gathering of the OCO science team, alongside international colleagues involved with other CO2-measuring satellites, before the pandemic. Less than a year after this photo was taken, all science meetings switched to virtual platforms. Even so, the work continued. The scientists probed questions including whether the pandemic lowered the amount of CO2 in the atmosphere (short answer: not as much as one might expect). OCO team members were also able to offer virtual broadcasts for the public.

In March 2022, the OCO science team cautiously returned to in-person meetings. A few indoors-masking members met in the familiar conference room at Caltech. When it came time for the group photo – the first in two years – they were back to the same number of people as almost 20 years earlier in 2003, squinting again in the bright March sun.

However, Vivienne Payne, the OCO-2 project scientist, was quick to point out, “We also had 90 people on the phone.” It was a true hybrid event.

Both in numbers and in how the work is done, a lot has changed over 20 years. But the goal remains the same: using satellites to measure CO2 and climate change from space – and getting more accurate data over more of the planet all the time. 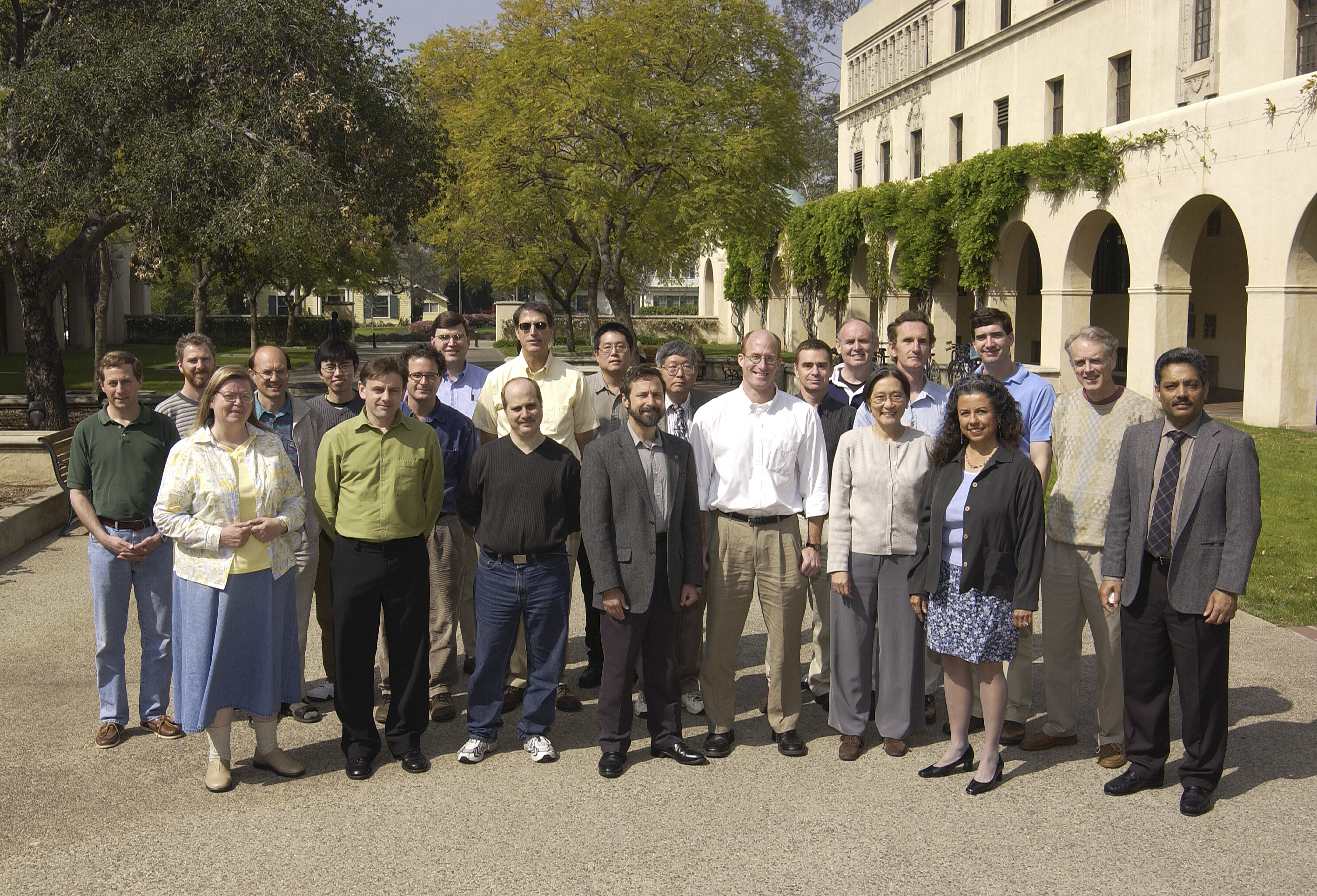 How it started, how it's going.

Dave Crisp, a key member of the OCO teams, says "the story is that we not only built the first generation of greenhouse gas-monitoring satellites, we also built a community from about a dozen scientists to several hundred."

Acknowledgements: David Crisp provided the files of almost all the group photos shown in this story.

People living along the ocean coasts are experiencing sea level rise in real-time. The growing challenge they face can be monitored by JPL's altimeter satellites.

Satellites that "see" sea level rise
Daniel Esteban-Fernandez has done everything from flying through hurricanes with radar sensors, to hatching new ideas for satellites on paper napkins.

Satellites Help Scientists Track Dramatic Wetlands Loss in Louisiana
From the disappointment of a failed launch to the fanfare of a successful one, the documentary showcases how NASA's carbon dioxide-measuring satellites came to be.